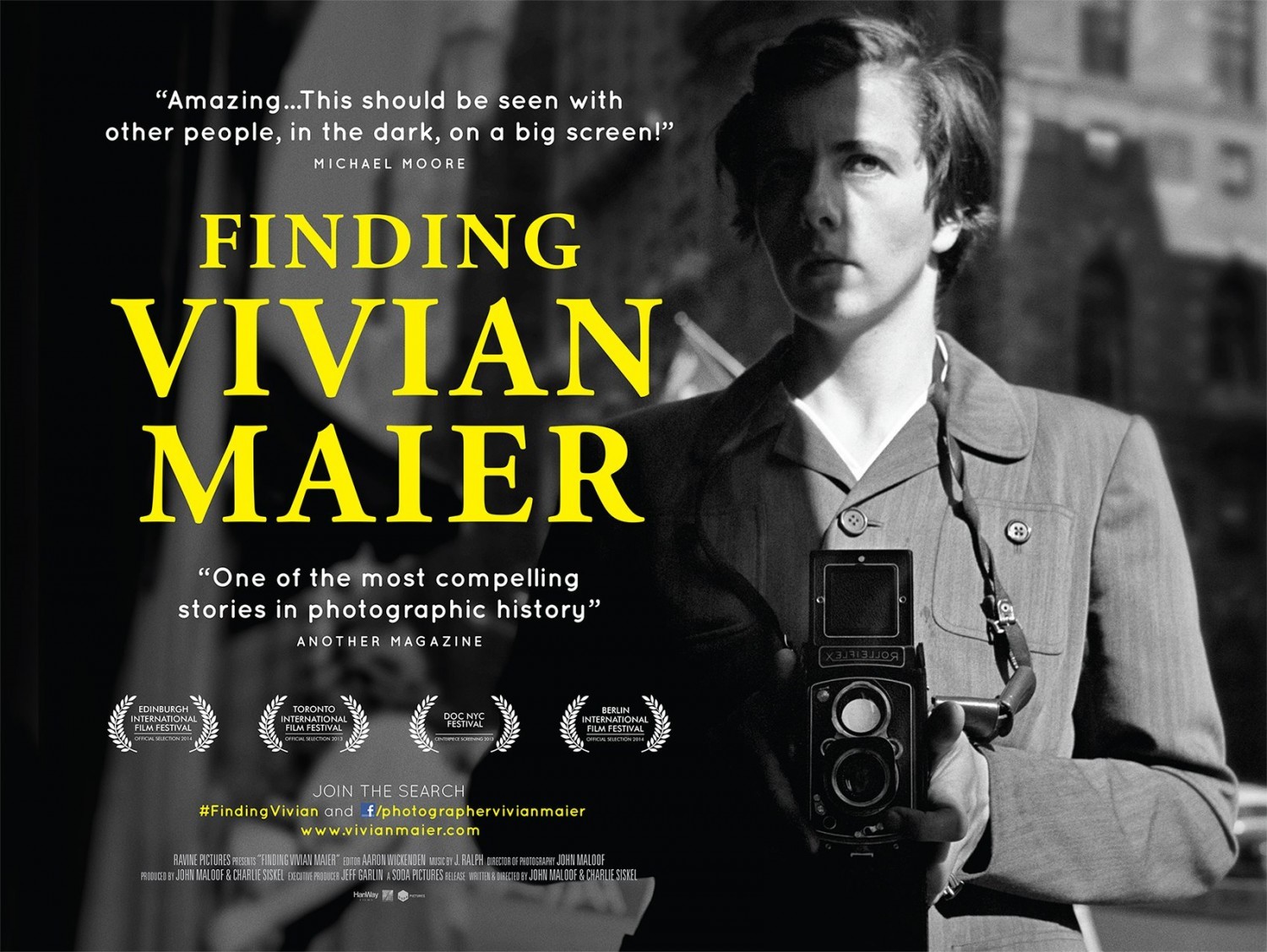 When we first heard of the documentary Finding Vivian Maier we were more than intrigued by the idea of a decades old cache of undeveloped film that was a perfectly preserved photo journal of a bygone era.

Riveting documentary about one of the 20th century’s greatest photographers. It’s no ordinary artist biopic. Haunting.

Watching the documentary unveiled the secret life and talent of an unassuming 1950’s nanny that amassed over 100,000 photographs that reveal an eye for humor, truth, and the human story and we were amazed.

Read and watch the story of this mysterious discovery of the decade at findingvivianmaier.com

Maier’s work may also be seen at www.vivianmaier.com


Available by Phone:
9 AM to 5 PM Eastern, Monday thru Friday